With around 80% of the population, Detroit is the largest Black-majority city in the country and home to important American cultural contributions. Unfortunately for aspiring green entrepreneurs in the Motor City, Detroit is one of the more than 1,400 Michigan municipalities that has opted out of adult-use recreational sales. Reports this week suggest the city wants to change that , but it still has a long road to a mature industry.

Then there’s the licensing process itself: Currently, the state requires prospective adult-use dispensaries to have a medical license. That provision will change, but not until March 1, 2021. Marijuana-related business fees are exponentially higher in Michigan, as well: In Massachusetts, a cannabis microbusiness needs to pay $300 for an initial application license . In Michigan, the cost for a microbusiness application is $6,000 .

Despite the challenges, the industry still has the potential to offer a path to wealth and financial freedom to entrepreneurs from places harmed by harsh drug laws of the past. Several people and organizations are committed to ensuring Michigan realizes that potential to the fullest possible extent.

Narmin Jarrous, Director of Social Equity and Executive Vice President of Business Development at the Ann Arbor-based Exclusive Brands cannabis company, told Cannabis Business Times and Cannabis Dispensary in an interview that her entry into cannabis was a happy accident. As a woman and a person of color, she soon found herself drawn specifically to the industry’s fight for equity.

“I found a real passion for promoting social equity for the state,” said Jarrous. “When you think about social equity, there are so many people that have been disadvantaged … primarily Black and Brown communities. I gained access to this industry, I worked really hard to do it—but I know I am still privileged to be where I am. Getting to where I am has been difficult, but I know I don’t face some of the barriers other people face.”

Exclusive is a distributor of several popular Michigan cannabis brands, but Narmin oversees the company’s social equity efforts by hosting regular training sessions in conjunction with the state.

“People that are trying to navigate this highly complicated regulatory system that isn’t built for the layperson to understand,” she said.

In an email interview, Chris Jackson, a Detroit-based board member of the National Cannabis Industry Association, agreed.

“I give Michigan and the MRA credit for creating a program to begin with. There were some states that were early adopters [of legal cannabis] and decided against a social equity program altogether,” said Jackson. “We are having the relevant discussions and suggesting action items around access to capital, education/mentorship, land acquisition, and other important equity-driven topics.”

“The equity space is evolving in awareness at the state level,” Bruner said via email. “The Clean Slate Expungement Reform bills took some huge steps towards the two tenets of social equity: economic empowerment and restorative justice.”

However, she also admitted that Michigan still has work to do when it comes to actually achieving an industry with equal access for everyone.

“There have been few social equity licenses granted or funding allocated to date,” she said. “I have not seen it [Michigan] achieve the goal of equity yet. There is definitely a need for additional incubation and funding.”

Looking to the Future

The coronavirus has put a damper on business efforts in many industries, and despite its high-profile declaration as an essential product in most of the country, cannabis is no exception. Many high-profile industry events and organizations are reeling, unable to depend on the grassroots-style in-person gatherings that once powered their influence.

Michigan may be behind the curve in some ways, but there are signs that the state is making an earnest attempt to lead the way in its cannabis equity efforts. An adult-use ordinance in Detroit, a comprehensive state expungement bill, and the relaxing of stringent licensing requirements are a great start.

Next week’s state elections will be another important marker to chart Michigan’s path to a fair industry in 2021 and beyond.

“So far, the state has done a good job—they listen,” said Jarrous when asked about her thoughts on the industry’s future. “They’re trying to get more licensees involved [in social equity], the businesses that are already profiting off marijuana in the state.” 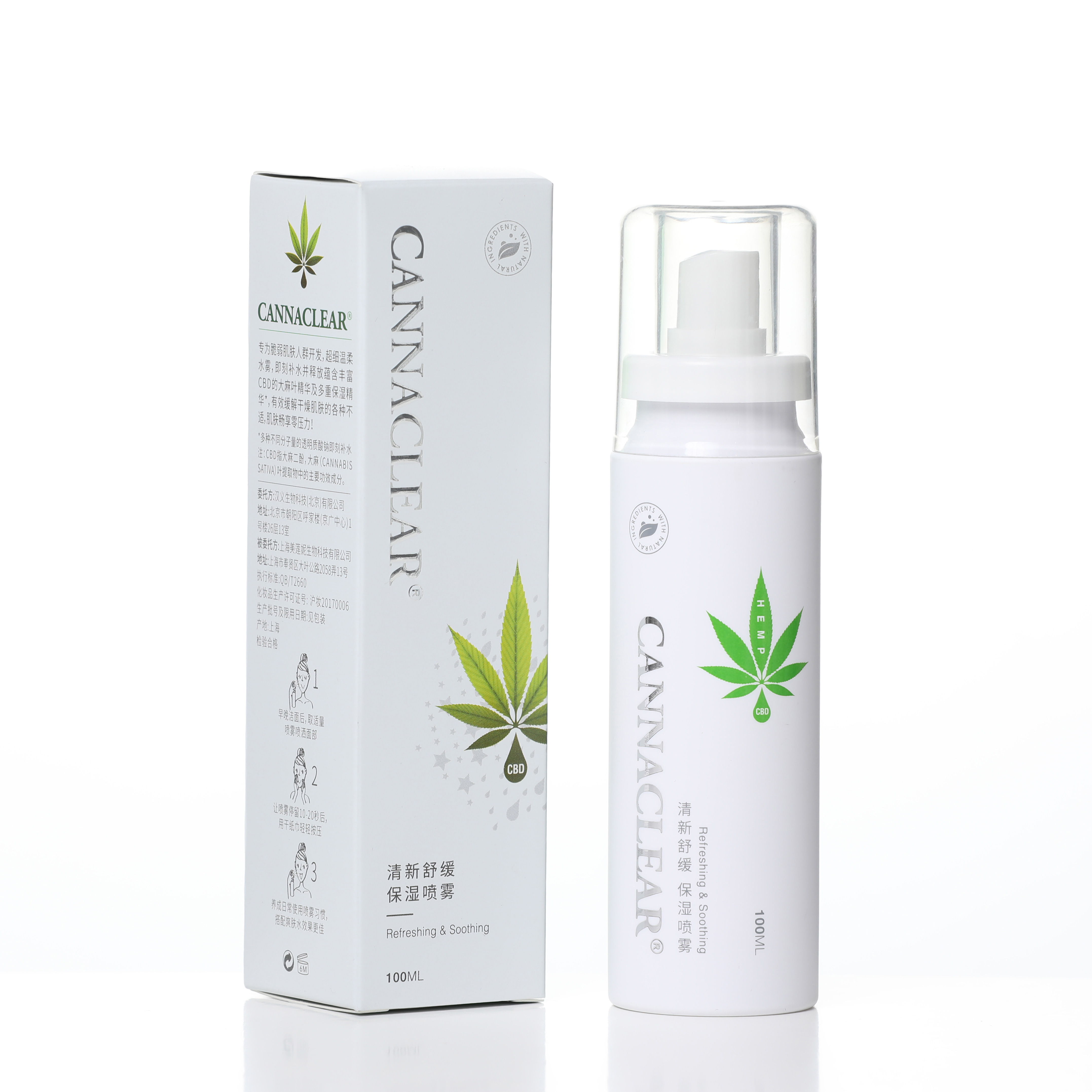 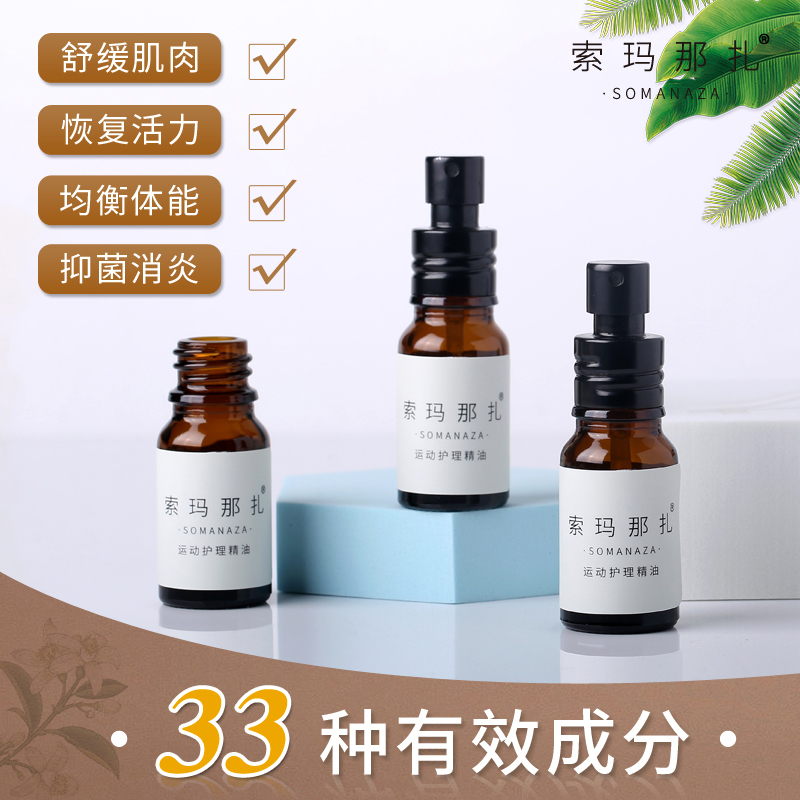